This documentation was for an augmented reality mobile application that I explored in early 2017 as a personal learning project and proof of concept. I aimed to use it as a way to showcase the value of pursuing the development of augmented reality applications for building visualizations. My contribution in this exploration was optimizing model geometry from Rhino and SketchUp for use in Unity and developing the application through Unity and the Apple Developer Program for deploying onto an iPad.

Credit for all of the building and site designs used in this documentation and test goes to the design team at HOK.

Music Credit (Artlist):
"Last Victory" by This Patch of Sky 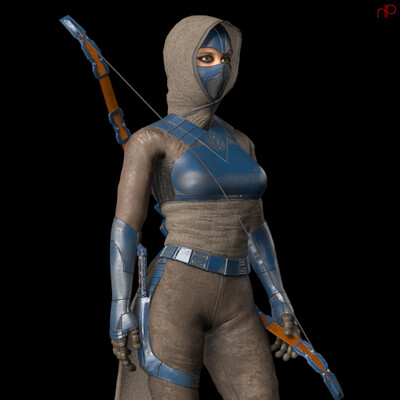